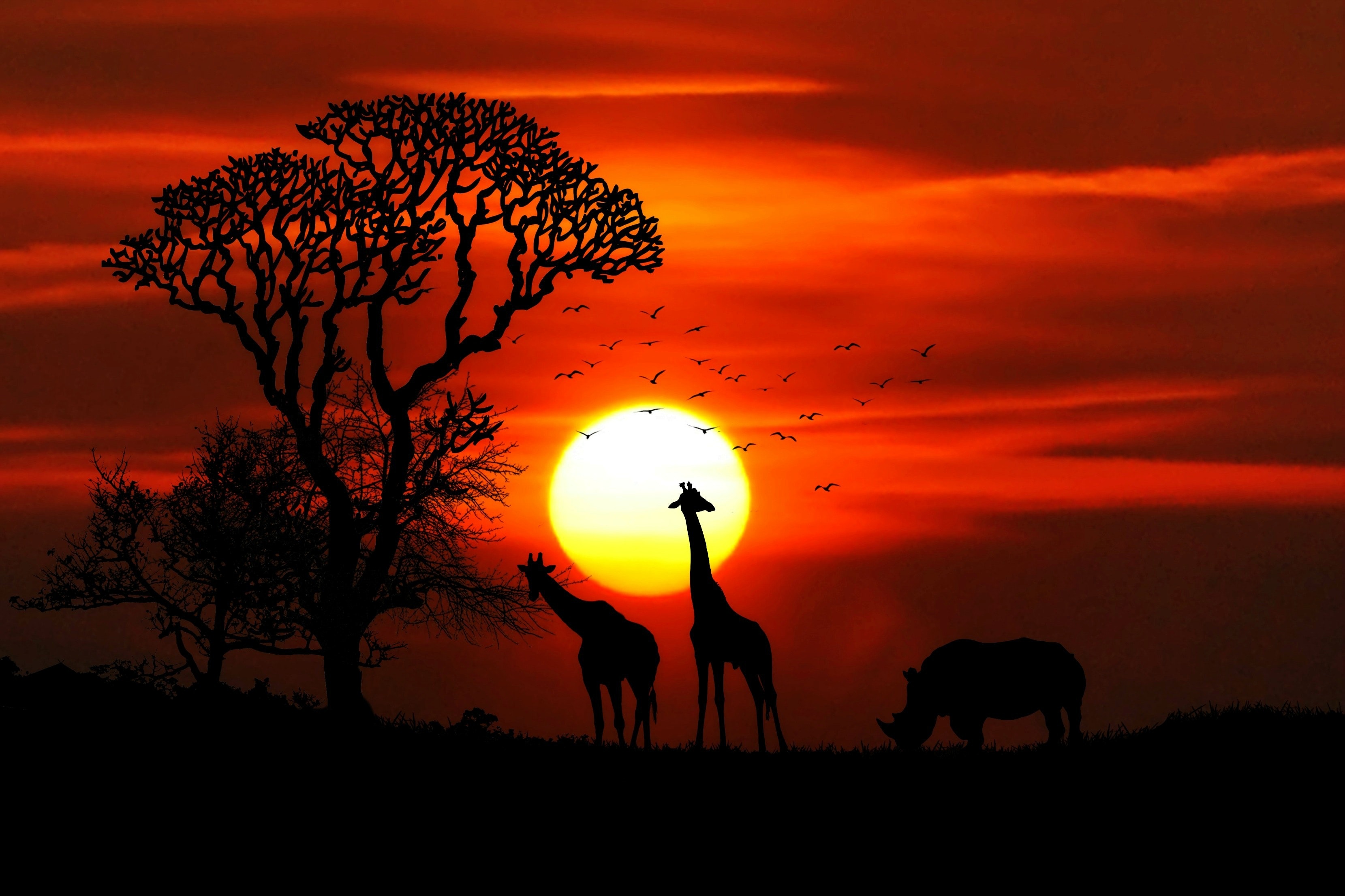 Hello Internet! We all start from somewhere and here are my first steps. It’s really exciting to be making this blog and all the other crazy things in my head to accompany the worthy fodder for the fires in all our curious brains. This has been the product of so many books (shameless Goodreads plug here), so many insights, so many beautiful conversations with wonderful people coupled with loads of fun. I’m obsessed about books and love writing about them. Hopefully, together we’ll appreciate them and each other more and more.

“The beginning is the most important part of the work.”
― Plato, The Republic

How it all started?

Late in December 2017, I read the book Sapiens by Yuval Noah Harari. Found it in one the most read shelves and decided to get it, for the fun of it. Didn’t know really what to expect from it, just curiosity taking its course. It was a slow start as we were plunged millions of years back in the East African savanna where the early man was starting to find his way on two feet and coincidentally the place in the world I call home. I’d really loved history, read it casually, binged on documentaries and prided myself in watching entire series of CrashCourse World History on YouTube so I didn’t mind reinforcing the ideas I had about history let alone the world. Halfway through, it was clear that it was no Encyclopedia Britannica, I felt shaken but curious and turned the pages till the last one. A purposeful burning desire for knowledge began to, I wanted to read everything I could get my hands on, began writing never-ending lists of books to read, I’d been bitten by the bug. The reading bug. The year that followed was a reading renaissance for me, there were countless gems between those pages most of which changed how I see the world for good, until the next book be honest. From Antifragile by, an economist’s worst nightmare, the intellectual Nassim Taleb to the distinguished journalist Malcolm Gladwell in Outliers over to neuroscientist Sam Harris punctuated by Carl Jung’s beloved student Jordan B. Peterson with a sprinkle of cosmic awe by Stephen Hawking and the African story through the lenses of Nelson Mandela and comedian Trevor Noah, the journey was just .

What the future holds…

There was so much to learn and so many beautiful stories to share. Pair this with all personal notes on so many odd and peculiar things from all around the world and cyberspace that I’d kept hidden in OneNote, I’ll thank my friends for convincing me to share it with the world here, I think we’ll have the time of your lives reading and learning from each other. Cheers!