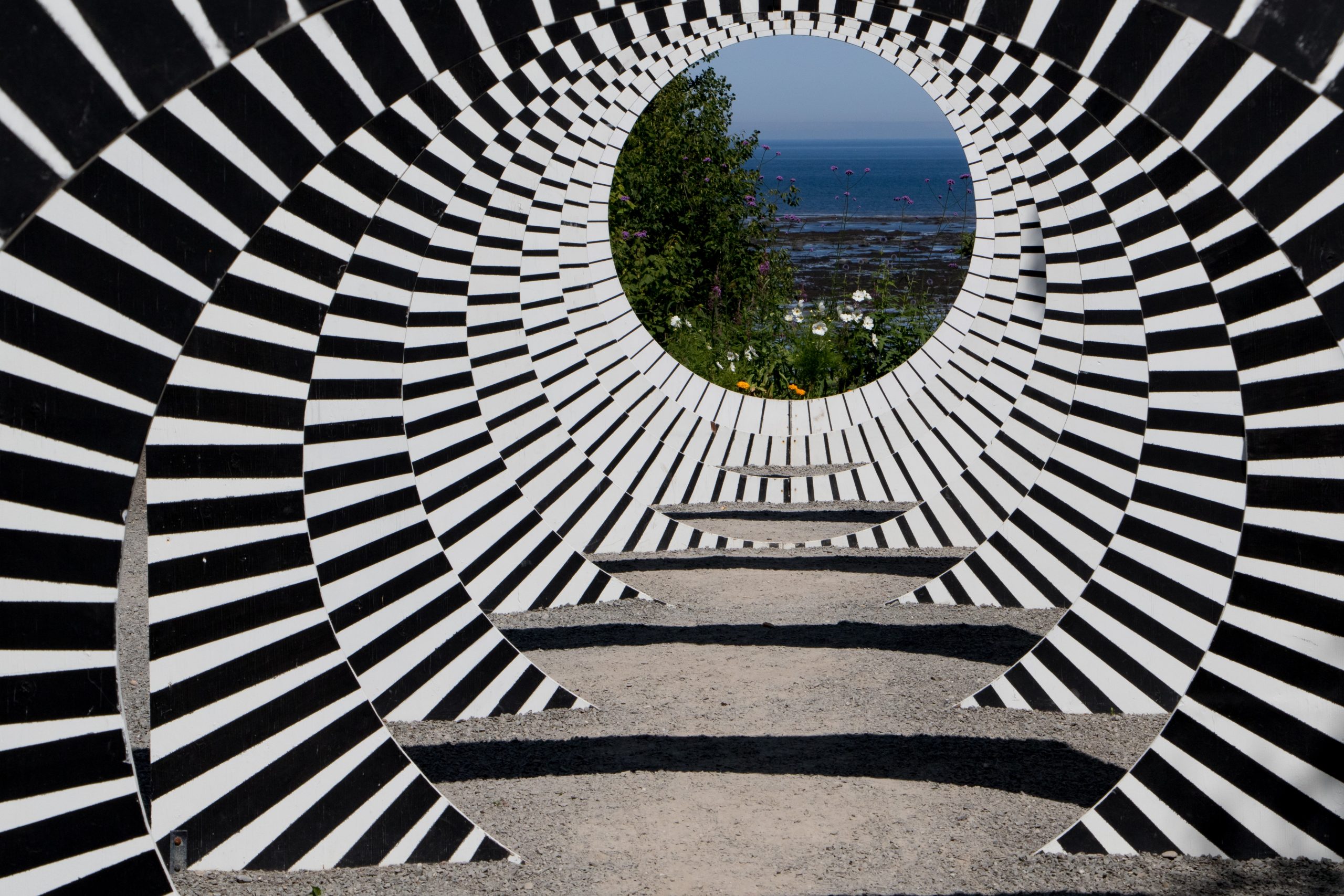 First published in 1884, Flatland has always been centuries ahead of its time and rightfully deserves its place immortalized as a classic. The book was written by schoolmaster Edwin Abbott who wrote forty-five books in the classics, history and theology, Flatland being the exception that delved into mathematics. In a work that was revered by the intellectual community as a near-perfect description without logical errors of the multidimensional long before the advent of Quantum Mechanics let alone String Theory. Keep in mind at the time the book hit the press a five-year-old Einstein was marvelling at a compass from his father while preparing to start elementary school. The book is a work of fiction like no other, unprecedented and unsurpassed and has spawned a genre of its own.

The book questions our understanding of conventional reality as we perceive it. Moving the reader and the protagonist through the realms of the first, second and third dimensions namely Lineland, Flatland and Spaceland. The question of a fourth dimension, however implausible at first, becomes something the reader is left pondering about long after the book is tucked safely back to the shelf.

The question of the fourth dimension draws in the yearning human beings have of trying to understand the nature of reality. As in the book and in reality, this quest is often hijacked by charlatans, the deep state and religious elites in the pursuit of power and control. The book serves as a warning for jumping balls-deep in dogma on a world nobody really understands fully especially when the truth is leaning heavily away from your deeply held beliefs.

“If what we perceive as a miraculous event, contrary to the laws of nature, later appears as the quite natural manifestation of some reality we had not previously recognized, then we have to re-evaluate the whole situation in the light of the new knowledge. What had appeared to be contradictory and not worthy of belief or acceptance now becomes a set of new facts that can be reconciled with a larger body of knowledge. One lesson from this is that we should not be dependent on miracles as the basis for our beliefs, either in spiritualism or in conventional religions.”

The protagonist ‘A Square’, made of four sides, is a mathematician in the two-dimensional world of Flatland. The book goes into great depths describing and satirizing the Victorian class system that dominated English life at his time. I repeat, no details are spared. Women were the lowest class and were straight lines, followed by Soldiers and low-class Workers who were isosceles triangles. Climbing up the social hierarchy was the Middle Class: equilateral triangles and Professional Men and Gentlemen were squares and pentagons (five-sided). The Nobility started from beings with the hexagons (six-sides) thenceforth. The highest class was the Circular or Priestly class whose number of sides was too numerous they appeared like circles and they were the overlords of society.

The male offspring usually have one more side from their fathers. Therefore, the protagonist ‘A Square’ had pentagon sons and hexagon grandsons. However, men from lower social classes had to be exceptional, diligent throughout several generations and had to avoid any misfortune for over thirty generations to rise above their condition, indicative of the all too familiar sad reality of breaking away from the vicious cycle of poverty facing those in the least privileged parts of the world. The plight of women was deplorable, they were denied education and by virtue of being a line and having sharp edges they were subjugated by oppressive laws and summarily executed for diverging from the “ideal”.

In a castigation of the education system, the children of the nobility instead of attending Public Elementary schools are sent to higher seminaries where they are taught superior skills that are an “unattainable luxury” to the lower classes.

The protagonist, ‘A Square,’ then has a vision of being to the one dimension of Lineland. Its inhabitants who are accustomed to one plane of existence vehemently denied his proclamation of two dimensions. This is a premonition of his eventual denial of three dimensions under the tutelage of the sphere from Spaceland. This theme continues with the hesitance of the sphere to be bested by its student in the theorizing of an inevitable fourth dimension. The book concludes with a scene straight from Plato’s Apology of Socrates and the reader is violently unplugged and forever contemplating what a fourth dimension would look like, or at least Googling it.