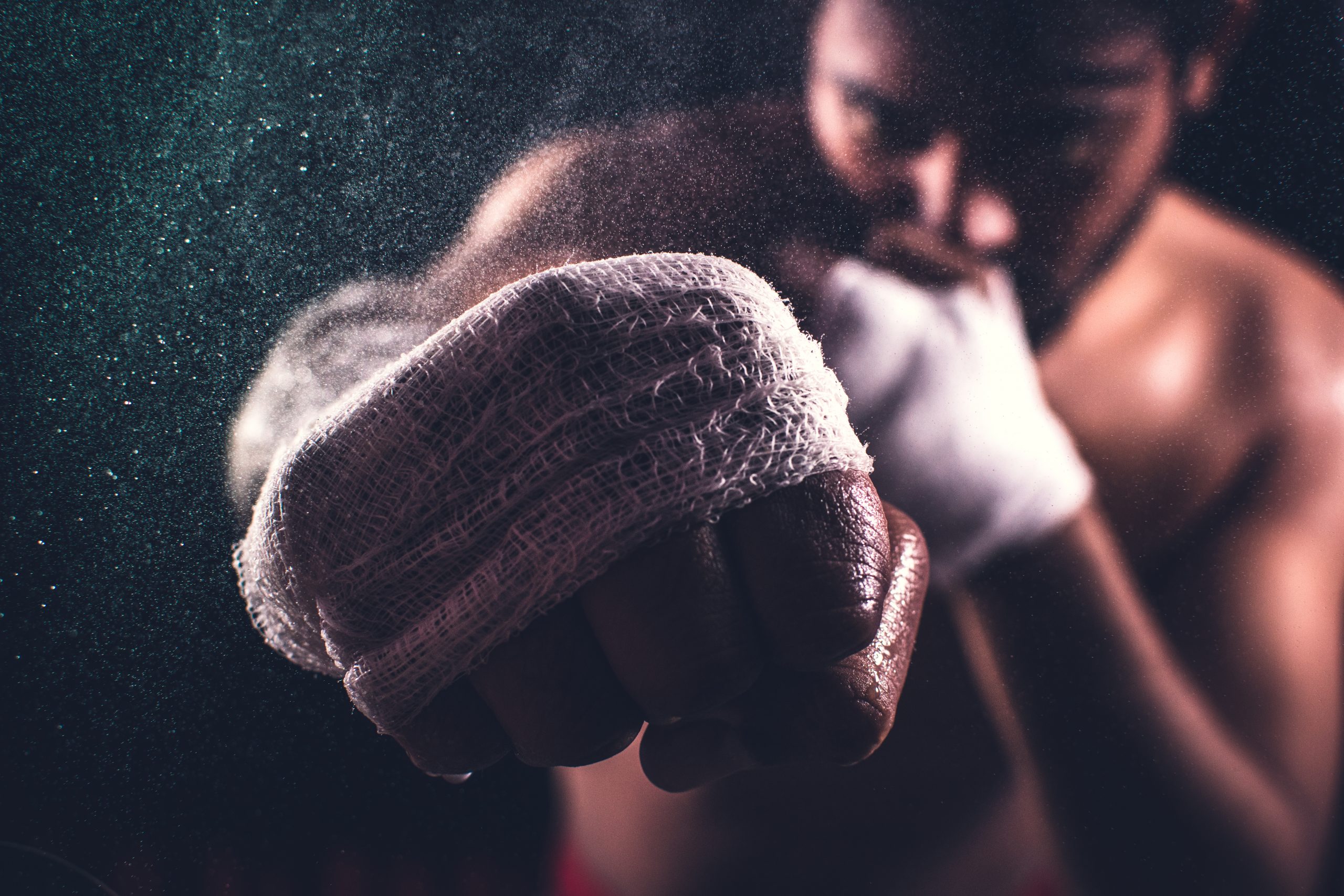 To be frank, most of my life I’ve been rather sceptical of the gym folk and honestly only set foot in a gym a handful of times, let alone lift weights. Been there out of curiosity just to see what “these” people are up to and find more ridiculous ways to make fun of my friends that dragged me there. You know all the cliche’s of the well built, big brawns but empty brains and wolf-in-sheep-clothing pick-up-artist gym instructors. Bimbos on the treadmill and doing aerobics for the gram. There is no need belabouring the tropes of these “fitness people,” many of whom spare no lengths in making the whole world know of their keto diets, intermittent fasting and all the latest fads. As a person with a keen interest in learning and there certainly wasn’t a place for me outside my books and the library. Other than bug eyes under thick-rimmed glasses and questionable fashion sense, being comically out of shape is the mainstream “smart” people look. Anyway, having been the weak scrawny kid all my life, I’ve had my fair share of being bullied off the playground. A now cliché nerd backstory. Never expected it would take a pandemic and the ensuing downtime to change my mind.

We’ll lot of people who love reading or are good at standardized tests aren’t the ones you’d expect in the WWE roster. The confirmation bias is everywhere, philosophers, professors and pop-science geniuses are either barely anorexic or have a BMI greater than their age. The gym conversations, I should say are usually the polar opposite of the sorts you’d expect in a book club meeting.

Going to the gym is one of those things you know you should be doing and aren’t. Everyone agrees on this. It’s not just about being lazy and making flimsy excuses. The human brain, by not-intelligent design, has the remarkable ability to hold multiple mutually-exclusive contradicting opinions and beliefs. We all know the benefits of losing those extra pounds or bulking up that bony frame. Knowing that and choosing to rationalize and excuse your way out of working out is a budding internal conflict.

Definitely, everyone has their personal goals but it is a bitter pill to swallow that what is defined as unrealistic beauty standards aren’t set by the media but by society. People chiselled in a certain way are treated differently subconsciously, it takes a short stint at the gym for everyone to ask why you didn’t start earlier.

Nassim Taleb isn’t your run-off-the-mill professor, he’s written numerous best-sellers, made a fortune trading and predicted the stock market collapse decades earlier in his book “The Black Swan” but he looks like a doorman at a club. In his own description, he’s a brain surgeon with the appearance of an unkempt butcher. He’s one of my favourite authors even though put mildly, he sounds like a “pompous dick.” His book “Antifragile” is an interesting and peculiar read, one that should be read in its entirety.

While most systems can be either fragile or robust when subjected to stress, others of the antifragile variety become better when subjected to external shocks. This includes muscles that only grow after being torn, immune response after illness and vaccination and mental resolve after hardship. What doesn’t kill you makes you stronger.

Basically, one needs to be stronger not just to perform the basic everyday tasks but to cope with the unpredictable events from our surroundings. Working in the office or working on your browser from a coffee shop could be the norm but to reduce risk and be truly antifragile one needs to have the capacity to deal with extreme events. The risk could be mitigated by having the strength to grab onto your MacBook as someone tries to snatch it or avoiding backaches by lifting weights on the gym magnitudes greater than your daily carry backpack. Therefore being able to learn to deal with the highly unlikely outlier stressors is why pilots are trained to deal with highly unlikely worst-case scenario engine failures even though the bulk of their careers is with the autopilot on. The bridges and buildings you are on are made to deal with extra-ordinary stresses, why not you?

Indeed, our body should be seen a risk management system meant to handle our environment, paying more attention to extremes than ordinary events, and disproportionally learning from these.

The benefits of going to the gym are uncontestable. But as a guy, it is frankly compulsory. Ask any man what are the characteristics of an alpha male, those that read talk about intelligence, those that lift mention muscle, those that compete say domination, those who’ve received the call of duty talk about risking their lives to serve. It’s all about winning and testosterone fuels ambition. Lifting weights and strength training, in general, regulate hormones, a quality that flies under the radar unless you know what you are looking for. In men, strength training raises testosterone and lowers estrogen. The reverse happens in women. Complete lack of any form of exercise and a sedentary lifestyle leads to great hormonal imbalances.

Blending with the theme of risk management, culturally men have born great risk in fending off enemies, hunting savage beasts and pillaging rival tribes. Not only has this resulted in males having larger frames through a combination of natural and sexual selection. Though in modern society, the warrior ethos has been shunned, shamed and parodied, the male human animal is made for war and I believe should be toned and battle-ready. This line of thought applies to the growing popularity and rationale behind learning basic self-defence or even martial art. True honour lies in taking other people’s risk.